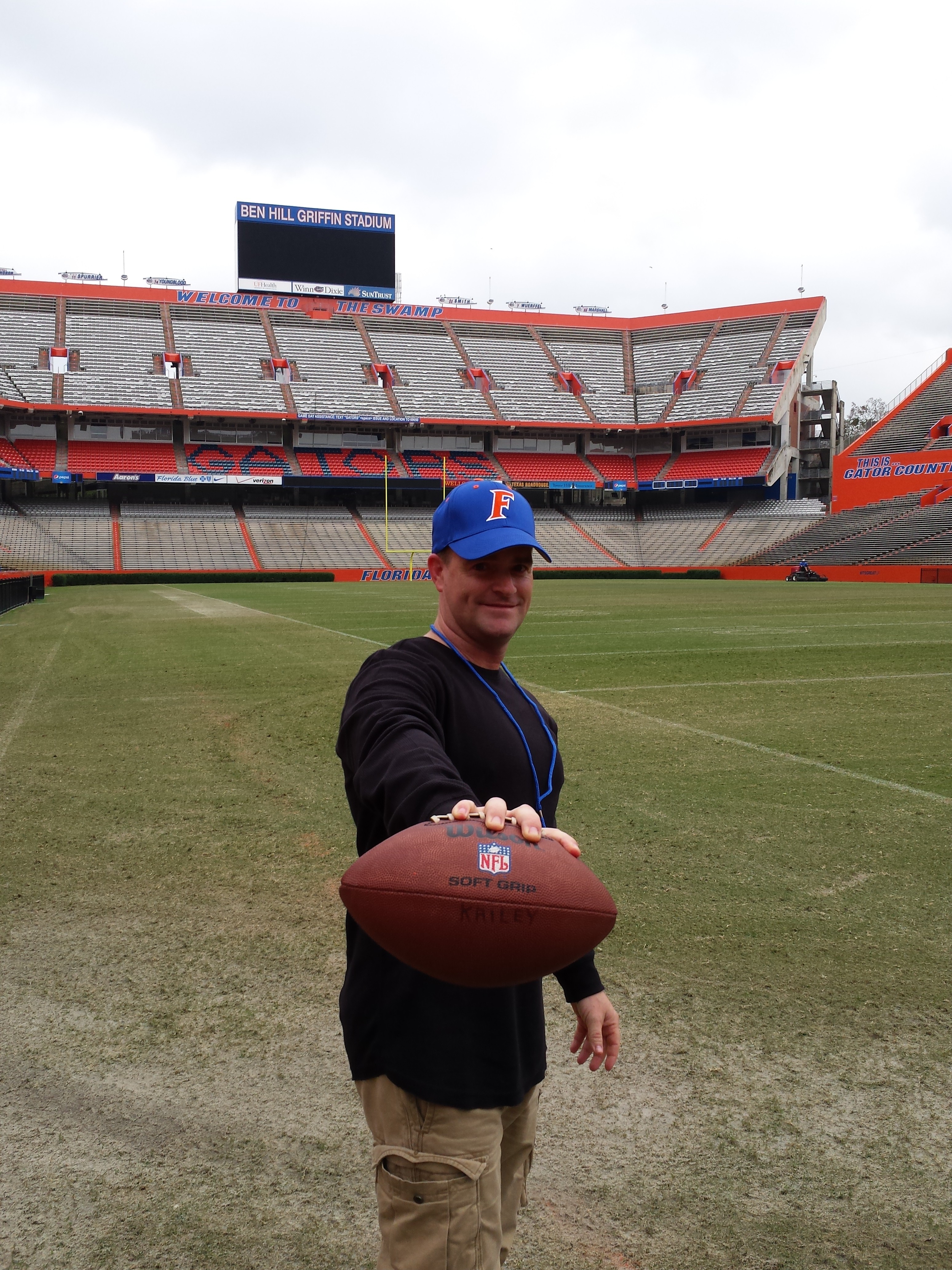 Looking Forward To Training You…

Mr. Bedford has over 25 years of Human Performance experience and currently the Program Manager of Marketing for the United States Air Force. He currently trains in his “GARAGE GYM” and resides in New Braunfels, Texas.

Mr Bedford uses his “garage gym” to set some big goals over the years. In 2018 he registered for his first Strict Curl Competition, his efforts paid off when he landed TWO gold medals in the Strict Curl one-rep-max and strict-curl-for-repetitions at the AAU National World and Powerlifting North American International Championship Event held in Laughlin Nevada. This high achievement earned him a national and world record.

Due to Mr. Bedford’s health and fitness background he excelled in building relationships as Richmond Virginia’s Air Force Recruiter (2017-2019) with many professional contacts including the AA Baseball affiliate of the San Fransisco Giants, Richmond Flying Squirrels. His charisma propelled his military career toward Marketing and Advertising, relocating him to Air Force Recruiting Service Headquarters at Randolph Air Force Base, Texas.

In 2016, while serving as the Unit Fitness Program Manager of Strength and Conditioning at March Air Reserve Base California, Daniel competed and walked away with a GOLD medal (military division) and SILVER medal (overall “open”) at the
United States Bench Press Championships in Denver Colorado.
The impressive win was highlighted in the Air Force Magazine and gained the attention of national sponsorships, including Rock Tape.

Mr. Bedford has always been dedicated to improving fitness in his local community and therefore volunteered his time working alongside many of the players from the San Diego Padres “Single A” Lake Elsinore Storm Minor League Baseball, Lake Elsinore California.

Prior to his military relocation to California Mr. Bedford was also the Head Strength and Conditioning Coach at Riverside High School located in Scranton, Pennsylvania and guided the Vikings to their first Pennsylvania State High School Championship Berth in 1997. One of his most passionate experiences is his commitment to over 18+ years training and motivating special needs athletes; including his son Daniel that graduated Vista High School with a letter in Swimming having conquered a medical condition called- Cerebral Palsy.

Along with his many accomplishments Coach Bedford also has over 25 years of Powerlifting/Body building experience winning 4 National Bench Press Titles 1995, 1998, 2003 and 2016. Mr. Bedford is a Certified Fitness Trainer through the International Sports Science Association (ISSA) and a member of the Collegiate Strength & Conditioning Coaches Association (CSCA). In 2010, he earned his Military Exercise Specialist Certification through the Cooper Institute and his National Strength & Conditioning Certification (NSCA). He played four-years of high school and semi-pro football and graduated in 1994 from West Scranton High, Pennsylvania. Today he boasts a Masters degree in Sports Psychology, and a Bachelors degree in Kinesiology. He is in pursuit of his Doctorate in Psychology(PhD) through Capella University.

With an already busy schedule Mr. Bedford has also stepped up to be the Strength and Conditioning Coach for his daughters Competitive Volleyball Team- Central Texas Heat Elite.

“Coach Dan” as many call him enjoys pushing people to excel to their highest fitness levels. Coach enjoys all levels of training and has experience with beginners, middle school, high school, college and professional athletes alike. He is motivating and will bring out the best of all your fitness endeavors.